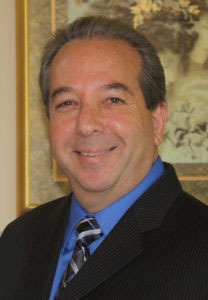 Dr. Sandler graduated in 1971 from New York University College of Dentistry with top honors including the highest scholastic and clinical average out of the 175 students. He achieved numerous prestigious awards. Among those honors, he was inducted into Omicron Kappa Upsilon, a National Honorary Dental Society, which honors those individuals with the highest scholastic achievement and exemplary traits of character. He served his community as a dental resident at Booth Memorial Hospital in Queens, New York (now New York-Presbyterian Queens) and continued thereafter as an Instructor. He has had over 35 years of experience solving difficult and comprehensive dental problems. He has extensive experience in Cosmetic and Restorative Dentistry, Periodontal Surgery, Endodontics, Oral Surgery, and Pedodontics or Children's Dentistry, Implant Restorations and Full Mouth Reconstructions.